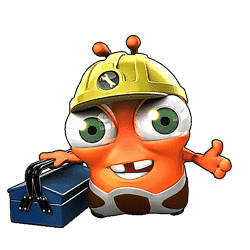 Workers are a crucial part of any colony. They are the people who build everything you need. When the player first starts the game they start with 1 Worker. In order to hire another one, you will need a helmet, a tool case, and a mallet or a friendship stone. Two or more builders are far more efficient than one: when one is working on a structure the other ones remain free to recycle plants or upgrade other buildings.

To see more info about Helmets, Mallets, Tool cases and Friendship Stones
and know how to get them, click on each item thumbnail or visit My Stuff Page.

In-game pop-out
Add a photo to this gallery 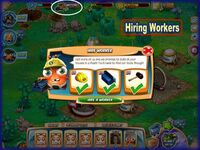 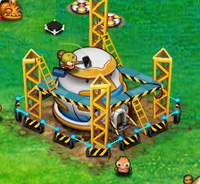 A worker upgrading a compact house.

Workers, as the menu appears on the screen
Add a photo to this gallery

Retrieved from "https://galaxylife.fandom.com/wiki/Workers?oldid=40747"
Community content is available under CC-BY-SA unless otherwise noted.