Moves towards its target underground and dig up next to it. Useful for surpassing walls. 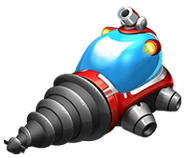 Level 2 Mole in a Factory 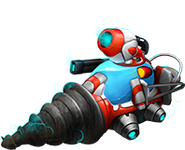