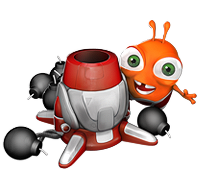 A good defense.
Mortar behind building. 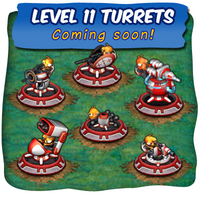 All the new turrets.

This is needed to further upgrade the mortar from level 3 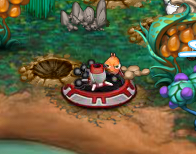 Unused destroyed Mortar Sprite
Add a photo to this gallery

Retrieved from "https://galaxylife.fandom.com/wiki/Mortar?oldid=43568"
Community content is available under CC-BY-SA unless otherwise noted.