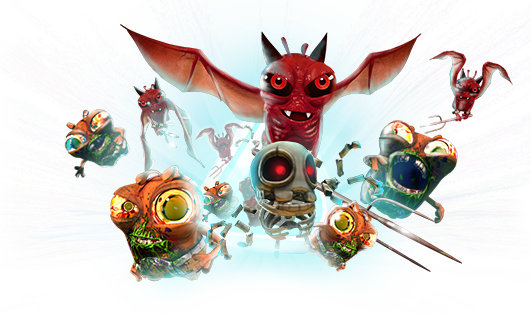 We discovered this when we were playing, a pop up suddenly appears: GREAT! our gods have given us new goodies!! After refreshing the game we spotted the Halloween event introduction saying: The Halloween Event is an special Galaxy Life Facebook event that started on Thursday October 25th of 2012, and lasted for 10 days until the 4th of November. It consists of a determined number of attack waves, that you must repel to obtain "The Relic" from the evil Halloween Spirit after a certain number of units are fought, or after a certain amount of time (10 days).

It is now back for 2013 and is the same storyline really except for some minor details being taken away. The Halloween units are now stronger for players of a higher level instead of being the same for everybody. 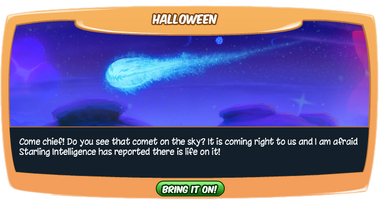 Each type of undead have a target preference at first, Zombies and The Flying Demons attack anything, Skeletons and chainsaws take Defences.

There are items that can help you defeat the waves of undead, which are obtainable by successfully repelling waves, or purchasing them with Galaxy Chips.

A worker looking at the sky, holding mines

Zombies on the attack menu,
after finished Halloween Event.

A worker on duty, discovering the attack 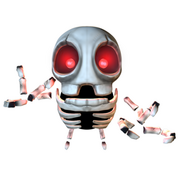 Concept art of a Skeleton 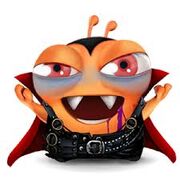 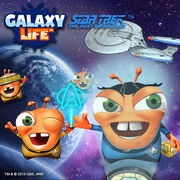 galaxy life
Add a photo to this gallery

Retrieved from "https://galaxylife.fandom.com/wiki/Halloween_Event?oldid=41701"
Community content is available under CC-BY-SA unless otherwise noted.