Swift and deadly aircraft. Specialized in taking down defenses.

Falcons are the anti-defense variant of the Aircrafts, they are one of the fastest units in the game, quickly flying from one side to another, taking down all the turrets so other units can do the looting part. 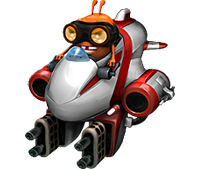 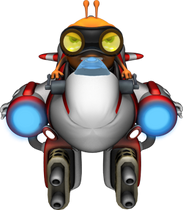 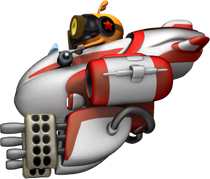 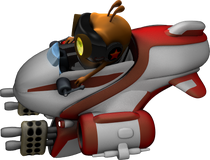 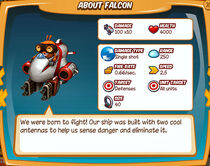 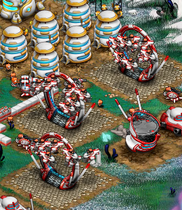 A high level falcon in the shop